So I took a day off from my mundane life and I shot with Mischief V yesterday. 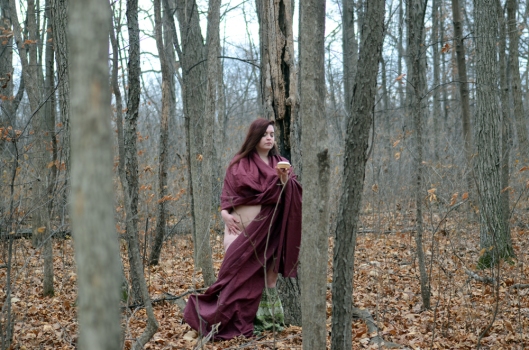 My plan was to shoot outside for an hour then head off to shoot inside at a location I booked through AirBnb.

It was so cold and we had some windchill going on we only lasted 20 minutes outside before heading inside.

The AirBnb location was awesome with a lot of natural light. I did a lot of shots with longer exposure to try and capture the natural light and it’s shadows. That also means some of the images are a little less sharp than they could be.

A side effect of the shoot is that I am feeling energized. I think three months is a little too long to go between shoots. I am missing my old shooting location but I think AirBnB is a great resource for photographers.