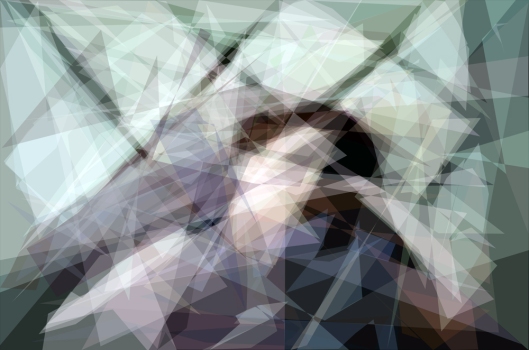 As part of my workflow I make points in the render to judge the progress.

There are no hard or fast rules as to when I make a new point. It’s either after a set amount of time or I notice a new feature develop in the render. 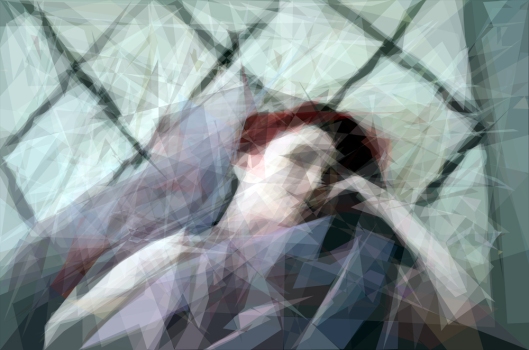 Like here point 008 is where the hair is developing and you’ll notice a smile begin to form.

As the render progresses the differences between renders becomes finer and finer. Between points 008 and 010 the main differences are the texture in the rug. You probably didn’t notice it. 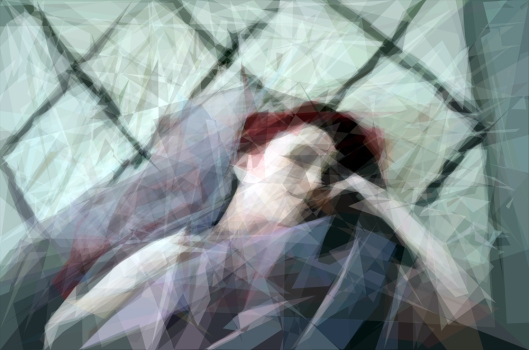 I’m not finished with the first run of the render. My plan is to give it time to mature then I will go back through and either change the original to more boldly contrast the details that I feel are lacking or I’ll bud off on a new render based on a previous render point.

The render has reached a slow point where ancillary details are being built before the details I really want. Right now I want a little more detail in her hands and face.